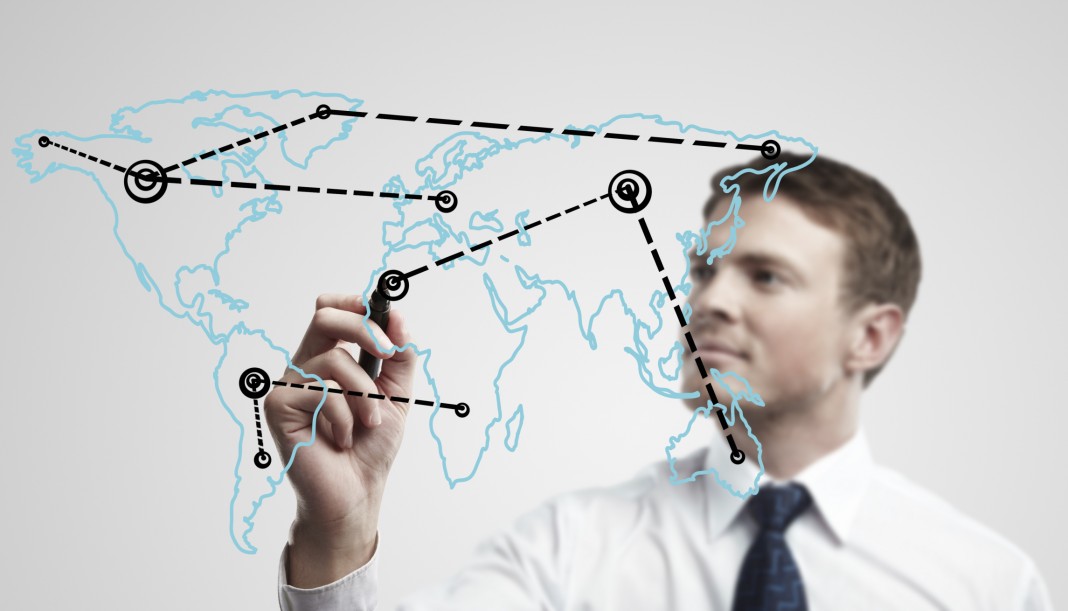 Richard Cayne Meyer Asset Management Ltd explains how in the US Janet Yellen has been sworn in as chair of the Federal Reserve, the US central bank, replacing Ben Bernanke in the role. She is the first woman to hold the post at the Washington-based bank.

A respected economist, her main task will be managing the winding down of the bank’s bond-buying stimulus programme without damaging her country’s recovering economy.

MsYellen, 67, had been Mr Bernanke’s deputy for three years and a very suitable person for the role comments Richard Cayne Meyer.

US Treasury secretary Jack Lew has issued a warning that the US could default on its debt by the end of February.

Speaking yesterday in Washington, Lew warned that the US will not be able to meet debts unless Congress increases its borrowing limit. “Without borrowing authority, at some point very soon, it would not be possible to meet all of the obligations of the federal government,” he said. Richard Cayne in Bangkok Thailand remarks that as usual the situation may escalate causing market fluctuation until an agreement is reached.

He does acknowledge that the Treasury could use emerging measures, such as accounting mechanisms, as a way of paying US debts until the end of February following the reinstatement of the limit this week.

Japan’s consumer prices have risen at their fastest pace in more than five years, marking more progress in the country’s battle against deflation.

Data showed that core consumer prices, excluding fresh food, rose by 1.3% in December from a year earlier, which was higher than market forecasts.

The latest figures give a boost to Prime Minister Shinzo Abe, who has pledged to end 15 years of falling prices and revive economic growth. Japanese stocks rose by nearly 1%.

Investors were also impressed by Japan’s employment and manufacturing data released on Friday, which provided more evidence that Asia’s second-biggest economy is recovering.

Eurozone manufacturing grew strongly in January on the back of new orders, a closely-watched business survey suggests, with Germany leading the way.

Markit’s Eurozone Manufacturing Purchasing Managers’ Index (PMI) rose to 54 in January, its strongest month since May 2011 – a figure above 50 indicates growth.

This compares to December’s figure of 52.7 and reflects the overall pickup in eurozone economic activity.

But France failed to break the 50 mark.

Richard Cayne at Meyer comments that Adviser sentiment towards emerging market investment has increased significantly over the last quarter, according to the latest Baring Asset Management Investment Barometer.

The fund manager said two in five (41%) advisers think their clients should increase their emerging market equity exposure. This is up eight percentage points from the previous barometer in September last year when the figure stood at 33%.

Some 70% are either ‘very’ or ‘quite’ favourable towards emerging market equities – with only 3% ‘very’ unfavourable.

This comes despite recent figures showing an economic slowdown in China. The country’s GDP growth slowed to a 14-year low, according to latest economic figures. 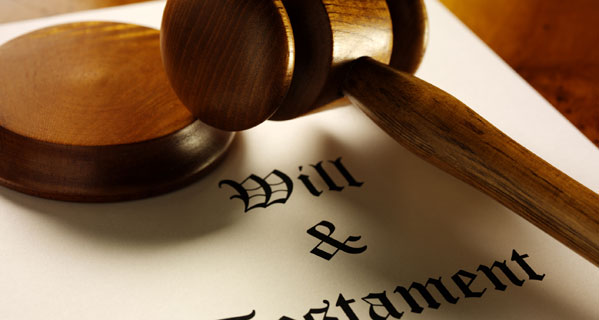 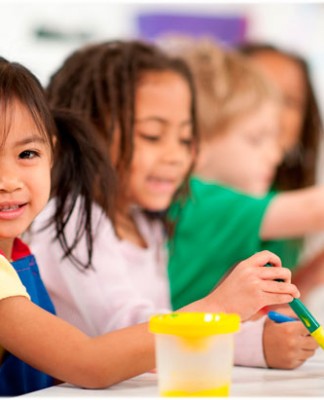 admin - March 31, 2015
0
As featured in the Seven Hills magazine May 2008 edition: Richard Cayne of Meyer Asset Management in Tokyo Japan explains how asset allocation can...