Home Richard Cayne Meyer Will a recession impact your investments? 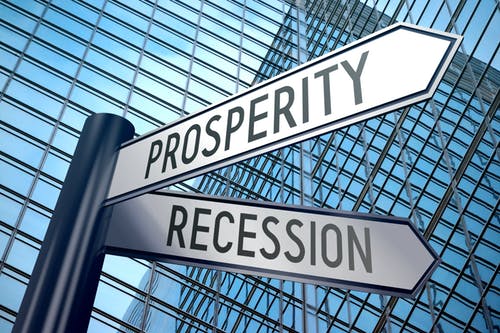 Whenever there are signs of an economic downturn, business news headlines often will start discussing the possible onset of a recession. The news turns dire, and everyone fears for the worst. But haven’t we gone through recessions before and survived? Is it possible to weather this storm without our investments being blown away?

“Recessions are unfortunately a natural part in the global economic cycle,” explains Richard Cayne of Meyer International. “That doesn’t mean you should be complacent about it. A recession may mean a downturn, but there are strategies to reduce the impact on your portfolio.”

What is a recession?

A recession basically describes a period of negative economic growth over at least two quarters in a row (six months). The causes are more complicated. Geo-political instability (such as a Brexit or the US-China trade war) and extreme reactions to market or technological advances (such as subprime mortgages or the dot-com bubble) are among the events that can have a domino effect on the economy, leading to slow, then negative, growth. While pundits will have their favourite cause, it’s often a combination of events. This makes a recession’s start difficult to identify, even after it’s agreed that we’re in the middle of one.

What is a recession’s impact?

In general, companies will respond to a recession by slowing down operations, sometimes laying off workers. Unemployment may go up, some companies may face losses or even fail, and consumer spending may go down. Investors may be reluctant to buy or keep holdings, fearing a continuing fall and greater losses that they may not recover from.

But it is not all doom and gloom. There are companies that can handle a recession – people still need groceries, and people still need medical care. There are certain fixed income securities and commodities like gold that are sometimes fallbacks during a downturn. And in this global economy, if one country falls into a recession, it doesn’t mean that the rest of the world will follow. Even the United States. The world’s largest economy fell into recession 11 times since World War II, but there’s only been four global recessions during the same period.

How should you respond to a recession?

So, if the experts are arguing over when a recession is going to happen, or if one is occurring at all, how can a regular investor plan or react? Should you buy? Sell? And what exactly should you buy or sell?

First, you must remember that a recession is part of a cycle. If you are taking a long view, you’ll see as the markets recover, so should your portfolio. But this isn’t something that you should take on faith. Under normal circumstances, you should regularly review your portfolio – if you are concerned about a recession impacting your investments, consult with a trusted expert who can help you decide what, if any, adjustments need to be made.

FOMO may make you reckless 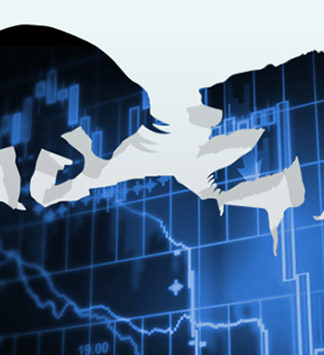 The Markets and Where We Stand Now Richard Cayne Meyer 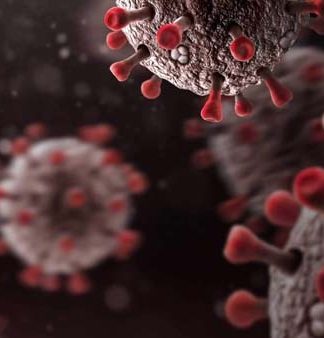 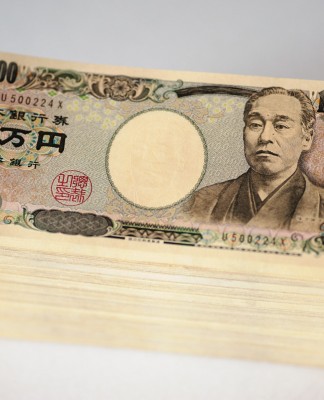 admin - February 26, 2015
0
One of the most difficult things to understand when it comes to treasury yields is the reason that the rates rise and fall. This...