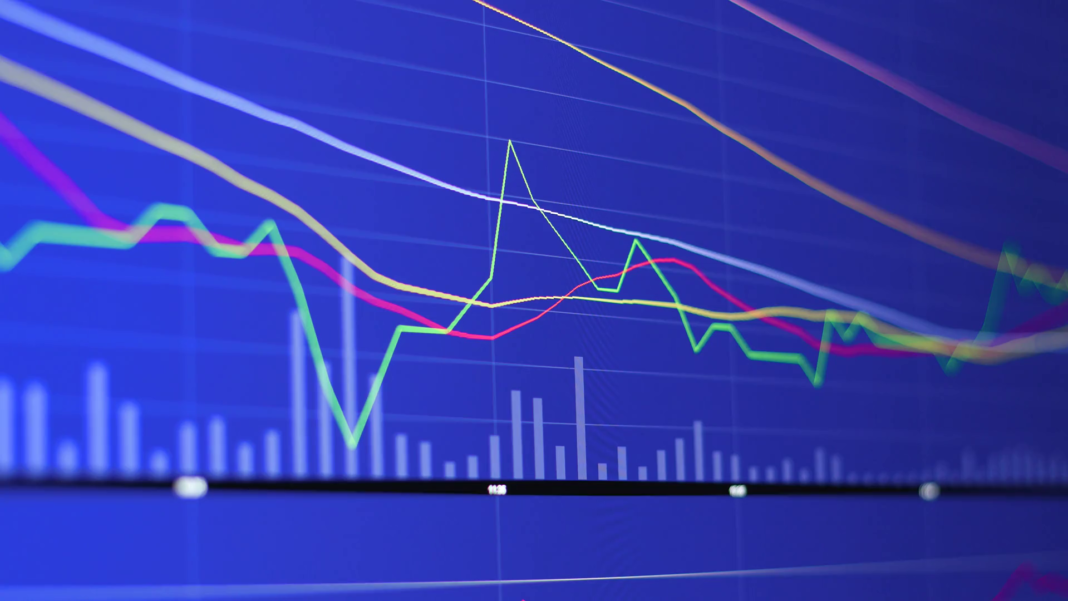 In mid-August 2019, news outlets were abuzz about the onset of an inverted yield curve, wailing about how this was a definitive sign of an oncoming recession. But what is it and why does it matter?

A yield curve describes the interest rates of certain instruments, usually bonds, that have the same qualities, but different maturity dates, like US Treasury bonds. Normally, the curve slopes upward, as short-term instruments have lower rates than longer-term ones. So, this graph is a simple way to illustrate when things are going the way they should.

That is, when all is well, short-term bonds pay a lower interest rate than long-term ones. Which makes sense, since a bond is basically a loan, so having your money tied up longer means you can’t use it (until the maturity date) and increases the risk of something going wrong.

A shorter-term bond is paid back sooner, hence the lower rate. But demand also impacts a bond’s rate, and, unlike stocks, when demand increases, their yield rate decreases.

An inversion can occur when times are uncertain

When investors get nervous about the state of stock markets, they usually will turn to more dependable, yet lower yielding, bonds. But this is not a novel strategy, so as more people are buying long-term bonds for their more stable returns and higher rates, demand goes up. Up until the rates drop lower than short-term bonds. That’s the inversion.

So, an inverted yield curve is when a short-term bond yields lower than longer-term ones. It is an indication that things are not going well in an economy, as investors seek safe haven in the long-term bond market, which is why people consider it a harbinger of a recession. Especially since it happened in the last few financial crises in the US.

Should you do anything when a yield curve inverts?

You should be aware when inverted yield curves happen, but you don’t need to act right away. The risk of recession increases the longer the curve remains inverted; nevertheless, the recession won’t come for months or years later. But it can also correct itself. Then the inversion becomes an anomaly and an interesting topic for discussion. As with any turmoil in the financial markets, you may need to adjust your portfolio, but perhaps you should discuss your options with a trusted advisor first.

“An inverted yield curve is a recession indicator, but it’s not the only one,” explains Richard Cayne. “Yes, it is something to be aware of, but there are other indicators you should look at before worrying too much and possibly making rash investment moves.” 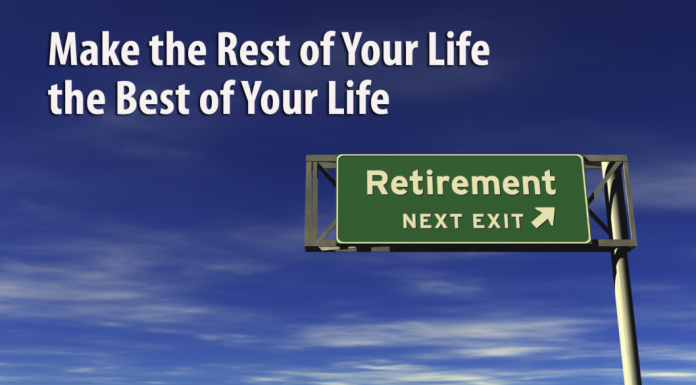 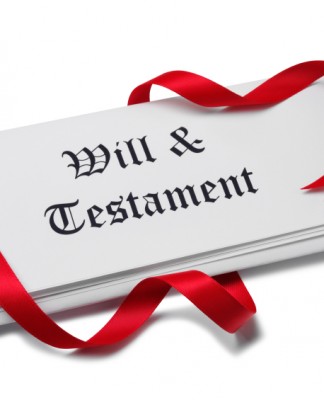 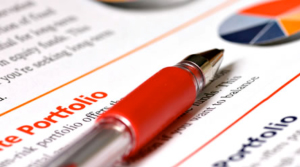 admin - November 9, 2022
0
With the exception of tax rise distortions, Japan's inflation accelerated to its highest rate in over three decades, giving the central bank...