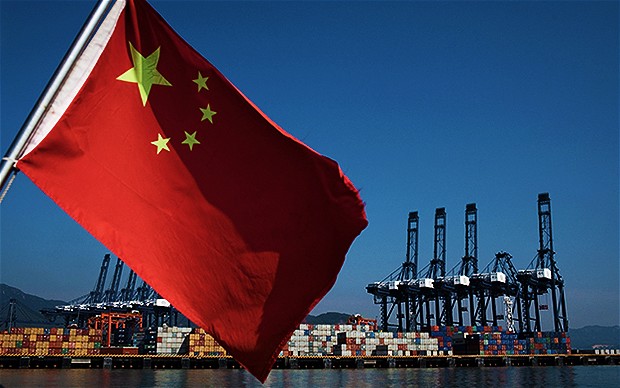 Richard Cayne at Meyer International in Bangkok Thailand points out that alongside Japan and the rest of East Asia, China accounted for over half of global activity and 60% of world industrial production in 1820; by 1875 their overall share had fallen below 20% – similar to that of the United Kingdom.

Through a combination of wars, occupations, revolution and political upheaval, China remained in this state until well into the 20th Century. But since “waking up”, following a series of reforms in 1979 and entry into the World Trade Organisation in 2001, the global impact has been profound. China’s share of world exports rose five-fold during this period, to just over 5% of global GDP, as its economy has consistently expanded at 8-9% annual rates. The impact of this major new trading partner has been felt both in global goods and commodity markets, with substantial weakening of price pressures in the former and rising prices a feature of the latter.

Richard Cayne Meyer points out that more recently, however, China’s growth rate has slowed; interbank lending rates have risen to record highs; and worries have begun to emerge about a “hard landing” for the economy. Are these concerns justified?

One worry has been the fact that rapid credit growth in China has not translated into stronger economic activity. In 2013 Q1, credit expanded at an annual pace of over 20%, more than twice the rate of nominal GDP growth. This “gap” has been widening since early 2012. It could be that there is just a natural lag between borrowing and investment, implying a pick-up in investment growth in 2013. However, there is little sign of this in the latest data: fixed-asset investment decelerated to a below-expectations annual growth rate of 20.6% in the first four months of the year from 20.9% in the first quarter. Richard Cayne Meyer states that one concern is that, rather than financing productive investment, new credit is being used by corporates and local government to refinance old debt – creating potential risks for both the official banking sector and the burgeoning ‘shadow’ financial system of wealth management companies, insurance companies and trust loans.

Precursors to a ‘hard landing’ for China, which could reduce annual GDP growth to a 3% annual pace at its height, could therefore include an acceleration in ‘shadow’ borrowing, at increasingly short maturities and higher rates; reports of financial problems in local government or companies; and developments that increase the risk of a policy error.
China’s demographics have also been causing concern. An exceptionally rapid transition from high to low birth and death rates, thanks in part to the “one-child policy”, means that China’s population is ageing faster than that of most other countries. As a result, the size of the working-age population is set to shrink rapidly, which could drag down China’s ability to grow.

But it would be wrong to get overly gloomy. While the growth of China’s shadow banking sector is a concern, the government is showing an increasing appetite to regulate its more “frothy” aspects. The authorities’ urbanization strategy should also provide some offset to the effects of population ageing through efficiency gains from population concentration and infrastructure development. Using US experience as a benchmark, Chinese cities arguably have the potential to add a full percentage point to cumulative GDP growth over the next ten years.

China may not achieve double-digit growth rates in the decade ahead, but a 7% annual pace – in line with the government’s target – remains plausible, if dependent on a relatively smooth reform process. Richard Cayne at Meyer points out that a 7% annual growth rate is still extremely good and an enviable number for any developed country to even dream about.

Richard Cayne is Managing Director of the Meyer group of companies which is wholly owned by Asia Wealth Group Holdings listed on London’s ISDX stock exchange. 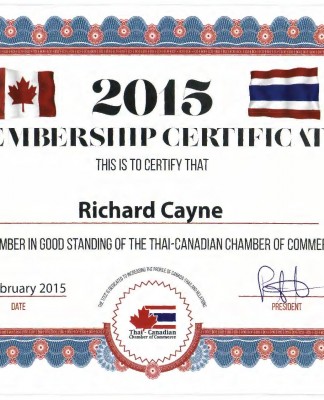 admin - February 6, 2015
0
Richard Cayne Bangkok is known for innovative wealth management solutions which can assist high net worth families as well as those that aspire to...