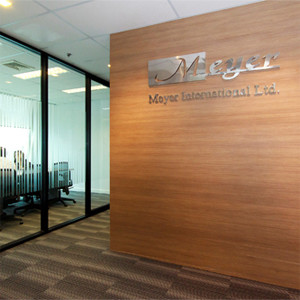 The ASEAN region’s high pace of growth means many of its equity markets are undervalued. Richard Cayne at Meyer International explains that the situation in Southeast Asia is more or less comparable to China 15 or 20 years ago except that current growth in Southeast Asia is much more dynamic. In the fourth quarter of 2012 alone, the average economic growth of the ten ASEAN countries was 6.5% year-on-year while inflation largely remains in check. By way of comparison, over the same period the economy in the eurozone contracted by 0.9%.

Richard Cayne of Meyer International Lts based in Bangkok Thailand goes on to say that in addition, the continued recovery in the U.S. economy and the drastic monetary easing by the Bank of Japan (BoJ) is giving Southeast Asia additional momentum. The U.S. economic revival is fuelling exports, particularly from the bigger manufacturing-heavy ASEAN countries.

Given the continued weakness of the yen and the low interest rates, many Japanese investors will sell their domestic government bonds and invest the money abroad, with the prospect of making currency gains and earning better returns.

Japanese equities do offer a relative outperformance as the Yen weakens versus other currencies the equity markets there tend to rally as Japan’s economy is still very much heavy on exporters who benefit from a weaker yen as they have more of it when they bring it back to Japan explains Richard Cayne Meyer.

In addition to dynamic growth, the region also offers investors a level of diversification which investing in a single market does not.

Singapore, for example, positions itself as the financial and transportation hub of the ASEAN region. Indonesia and Malaysia are the manufacturing centres while the Philippines is poised to become the business process outsourcing (BPO) centre with its growing call centre industry, which is thriving thanks to the educated, English-speaking labour pool.

Richard Cayne at Meyer explains that Thailand’s aim is to be the logistics hub of the Sub Mekong Region, it is ideally located beside its neighbours Laos, Vietnam, Myanmar and Cambodia and will, along with China, embark on a major upgrade of its infrastructure in the next five years to improve connectivity by land, sea and air to create and capture growing trade benefits in the region.

In addition, in 2015, the ASEAN countries will form a free-trade area along the same lines as the EU, the ASEAN Economic Community (AEC). The free exchange of goods, services and labour will give the region an additional boost.  This will have a major beneficial regional impact explains Richard Cayne Meyer.

Regional merger and acquisition (M&A) activities will generate considerable synergies, enabling many companies to exploit economies of scale. M&A activity has increased in ASEAN companies over the past year, for example in the food and beverage industry as well as financial services.

Meanwhile, in Thailand, Indonesia and the Philippines (TIPs), an expanding middle class has sprung up, which is supporting the upturn through consumer spending. The TIPs have been outperforming Malaysia and Singapore, driven by robust economic growth and domestic demand.

The total population of these three markets is approximately 400 million and per capita income is roughly $3,000-$4,000, the level at which consumers starts buying cars or having a mortgage. Meanwhile, Malaysia, being the more export-oriented economy, has been more affected by the slowdown of demand from the western economies. 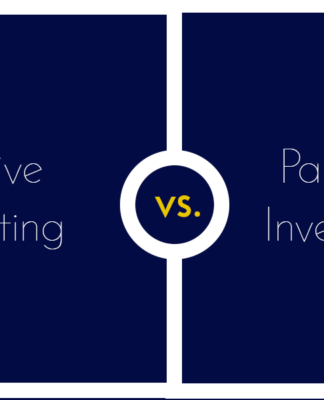 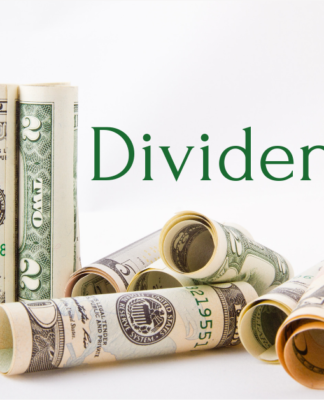 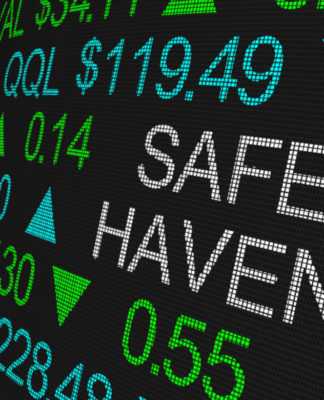 admin - March 26, 2015
0
One of the biggest concerns that are now facing those who are ready for retirement is the idea that they do not have enough...