Four months after reaching its previous closing high, the 30-stock gauge eclipsed the previous level, rising 0.3percent. It was the index’s third straight increase, coming after the Federal Reserve said it would continue to trim the pace of bond purchases as the economy gains momentum.

“Growth in economic activity has picked up recently, after having slowed sharply,” the Federal Open Market Committee said in a statement. “Household spending appears to be rising more quickly.”

China – China is poised to overtake the U.S. as the world’s largest economy far sooner than expected, according to new statistics.

The Asian giant will overtake the U.S. which has been the largest economy in the world since surpassing the UK in 1872, later this year, according to the World Bank.

That is well in advance of earlier estimates that the U.S. would not be overhauled until 2019.

In its first update since 2005, the World Bank’s International Comparison Programme (ICP) concluded that “money goes further in poorer countries than previously thought,” prompting an upgrade to the relative size of EM economies.

Richard Cayne comments that although it remains well below the U.S. and other economies when measured on a GDP per capita basis, the ICP’s latest figures show China’s economy was 87% of the size of that of the U.S. in 2011 on a purchasing power parity (PPP) basis.

Japan – Vehicle deliveries last month in Asia’s second-largest auto market fell to the lowest since December 2012, after Japan raised its consumption tax for the first time 17 years, according to industry figures released on Thursday. In the run-up to the levy being increased 3percentage points to 8percent on April 1, sales had surged for seven straight months.

Richard Cayneexplains that the figures may foreshadow the extent of the consumer backlash resulting from the higher taxes Prime Minister Shinzo Abe imposed to counter the world’s biggest debt burden. Economists estimate that this quarter, Japan will see its biggest economic contraction since the earthquake and tsunami that ravaged the country three years ago.

“Any sane person was buying big-ticket items in February or March rather than in April,” Martin Schulz, an economist at Fujitsu Research Institute in Tokyo, said. “The Japanese carmakers will have to prove how much they really can work this very difficult market.”

The loan comes amid heightened military and political tension between Ukraine and neighbouring Russia.

The loan is dependent on strict economic reforms, including raising taxes and energy prices.

The money will be released over two years, with the first instalment of $3.2bn available immediately.

The head of the IMF, Christine Lagarde, said the IMF would check regularly to ensure the Ukrainian government followed through on its commitments.

Russia – Russia is “experiencing recession now” because of damage caused by the Ukraine crisis, the International Monetary Fund (IMF) has said.

The fund, which cut its growth forecast for Russia, said $100bn would leave the country this year.

Antonio Spilimbergo, the IMF’s mission chief in Moscow, said international sanctions were damaging the economy and threatening investment. Russia’s economy contracted in the first three months of this year.

But MrSpilimbergo said he expected that to continue.

“If you understand by recession two quarters of negative economic growth, then Russia is experiencing recession now,” he added.

“The difficult situation and especially the uncertainty surrounding the geopolitical situation… and escalation of sanctions are weighing very negatively on the investment climate.”

Asia – Asian policy makers have to push through structural economic reforms in order to withstand volatility inspired by U.S. tapering, according to the International Monetary Fund.

In a regional economic outlook report for Asia by the IMF, entitled ‘Sustaining the momentum; vigilance and reforms’, the organization points to tightening of global liquidity as the key risk to Asian markets.

Additionally comments Richard Cayne Meyer, a sharper than originally thought slowdown in China and waning effectiveness of Abenomics in Japan could be additional risks according to the IMF. 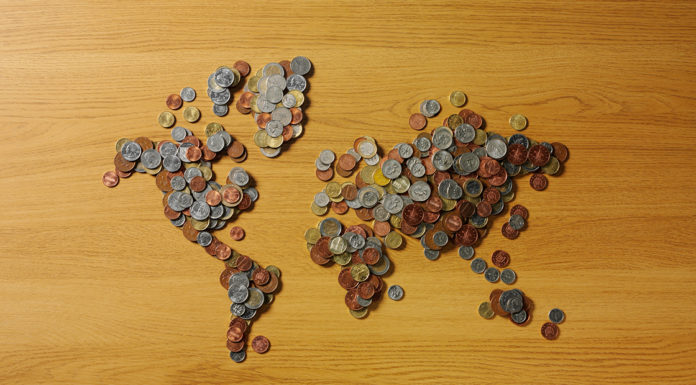 Do You Have Beneficiaries for All Your Investments? 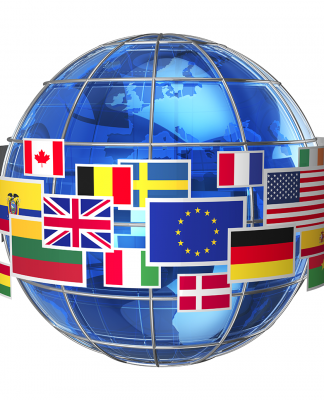 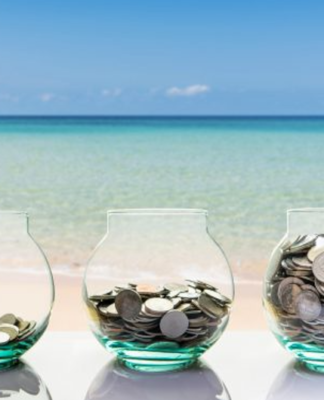 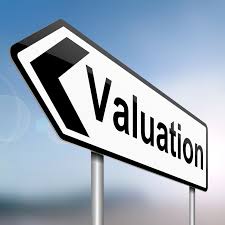 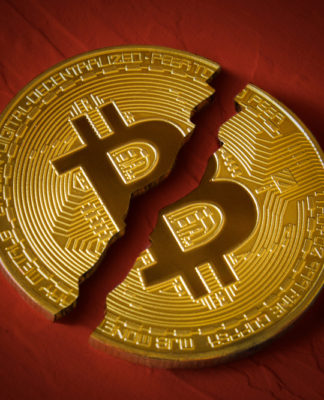 admin - July 22, 2014
0
What is Offshore Banking? When citizens of a country decide to deposit money in a bank located outside their country of residence or citizenship they...