We start 2014 with an expectation of fundamental improvement across the major global economies. The outlook for the global economy appears brighter than at any point since the onset of the financial crisis says Richard Cayne Meyer. With market commentators having recognized the improving traction in the global economy and apparent reduction in macro risks we feel an equity exposure to a slight overweight is supported.

Richard Cayne says that the positive outlook is based on evidence that the global upswing is progressing at a time of subdued inflation and when policymakers are expected to keep monetary policy accommodative. Purchasing managers indices are signaling healthy expansion in the US and mature Europe and recovering growth China. With non-manufacturing sectors also improving and positive earnings surprises increasing, GDP forecasts are still being revised upwards.

Richard Cayne suggests that while monetary policy is loose, the improvement in growth has created some uncertainty over US and global monetary policy. A moderation in quantitative easing (QE) is to be expected but, as the tightening continues we would remember that this is a reduction in the provision of liquidity rather than an actual tightening of policy. The Federal Reserve and other central banks have signaled a continuation of low rates and will therefore be mindful of upsetting borrowing costs and disrupting the ongoing recovery. Indeed, it has been reassuring to hear how the US Federal Reserve accompanied its QE tapering announcement with positive news on the path of monetary policy.

The basis of the message was that the start of QE tapering does not necessarily equate to a rise in interest rates. However, at this point there is little clarity on the trajectory of tapering and if economic data continues to strengthen, there remains a risk that a more vigorous response by central banks will dent risk appetite says Richard Cayne at Meyer International in Bangkok Thailand.

Richard Cayne goes on to explain that with stocks in some markets already trading on relatively rich valuations, this does represent a threat. After a poor year in 2013, government bond markets are likely to remain under pressure. For US Treasuries, the tapering of QE will erode overall demand at a time when the economy is expanding at a reasonable pace. Ten-year benchmark yields could rise further, through to perhaps 3.5% if growth momentum improves further.

Better value continues to be found in the eurozone periphery bonds, although sentiment may currently be a little too buoyant following some encouraging economic data. Of the non-government asset classes, high yield is preferred for many portfolio managers.

Richard Cayne states that this brighter outlook for global growth may not translate into improved performance from commodities. Many raw materials still bear the legacy of the price bubble of recent years and the expectation that supply will continue to outweigh demand, together with uncertainty about US monetary policy, should translate into fairly modest progress in 2014.

Richard Cayne Meyer originally from Montreal, Quebec Canada currently resides in Bangkok Thailand and runs the Meyer Group of Companies.  Prior to which he was residing in Tokyo Japan for over 15 years and is currently CEO of Asia Wealth Group Holdings Ltd a London, UK Stock Exchange listed Financial Holdings Company.  Richard Cayne has been involved in the wealth management space in Tokyo Japan and has assisted many High Net worth Japanese families create innovative international tax and wealth management planning solutions. https://www.isdx.com/Asia Wealth Group. 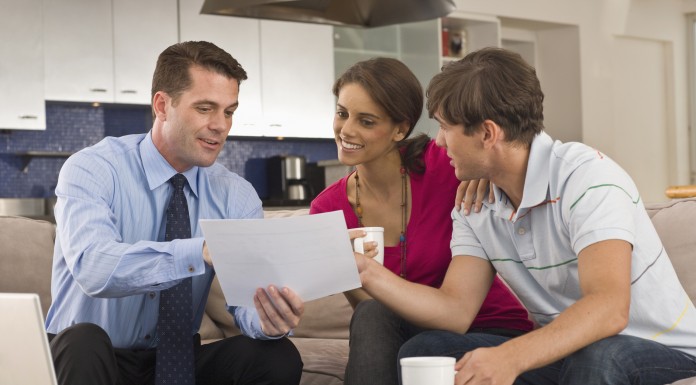 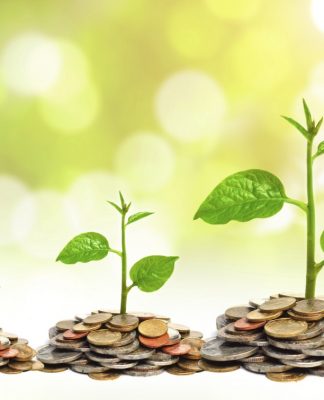 admin - October 16, 2014
0
The past week has been a very difficult one for many financial markets as the intensity of the selloffcontinues further explains Richard Cayne Meyer...