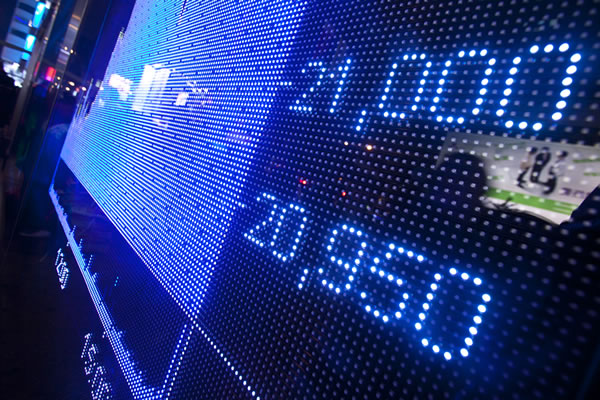 So you may be wondering is it time to be cashing in all your equities and investments or is it time to buy more of them.  Looking for facts that can help you make these decision?  Then you’re not alone says Richard Cayne at Meyer International Ltd in Bangkok Thailand.  Problem is those who say sell paint the picture of doom and gloom and those who say buy seem to have blind optimism.

We decided to interview Richard Cayne in Bangkok Thailand to hear what he has to say.  Richard made the following remarks; If you have a well thought out plan then stick to it and if not you need one.  Generally speaking as of today January 21st 2016 the markets look scary and we have a few macroeconomic themes which are real unknowns.

As the second largest economy on our planet with over 1.35 people and growing it simply cannot be ignored and clearly has been thrust into the limelight over the past year and particular negatively over past 6 months.  It has also not been any big secret that China is changing from an industrial production nation to that of consumer and services driven.  While growth rates of 3% per annum would make most developed nations jump for joy, expectations for China are much higher.  So is it slowing?  Well yes it is but it is moving along at a good pace.  Natural resources, oil and other resource productions had been ramped up with expectations that China’s appetite would continue on and on and so until just a few years ago we have seen extremely high prices on market for these resources.  Recently with China’s cool off story those prices have plummeted to very oversold levels.

Well just how oversold are they is the real question.  They can certainly go lower but at some point assuming the world isn’t going to shrink forever they will rise based on supply and demand.   China is certainly not going away and Chinese are getting wealthier than ever with a large growing middle class with a voracious appetite for goods and services.  This theme will soon come back to the forefront of news on China and drive up prices and inflation.

At the moment the correlation between negative sentiments as linked to sinking oil price and equity market has never been higher.  Almost on a one to one basis if oil drops so do the equity markets.  Even though just about every analysis around the world is forecasting oil to be at 40, 50 or US$60 a barrel in 1 two or three years let’s look at a conservative scenario; Today oil is approximately US$27 a barrel and you set a target that in 5 years oil will be at US$54 which is 100% higher than today that return would result in a 20% per annum non compounded growth rate which would delight just about any investor I know.  So if we all know that markets cycle why not take some positions at the low range and build up should they go lower?  Oil at these levels means consumers have more money left in their pockets after a fill up at the gas station to go and buy goods and services so shouldn’t that give a boost to the markets?  Probably but now the nervousness of global slowdown seems to be the overall theme.  Once China come out with some policies which the markets view as being very aggressive to stem the outflows there oil will also probably bounce back and so will the markets.  As producers get squeezed out of the market supply will become a concern and that will push up oil prices back to a more reasonable equilibrium with fair and reasonable pricing.

Richard goes on to state that the US economy looks ok.  Housing continues to improve, unemployment hasn’t been lower in 15 years and the average American has more money in his/her pockets after filling their cars/SUVs up.  So should we “Bet the Ranch” or roll the dice with all of our free capital today?  No but it would make sense to start putting some fairly chunky amounts of our free capital in now and should the markets rise then you have made some money and should they drop more then buy more.

For further information about wealth theory and other investment topics, Richard Cayne and Meyer International can be reached at (+66) 02 611 2561. 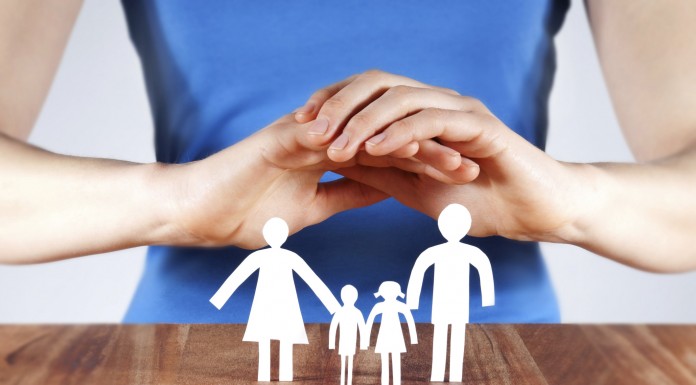 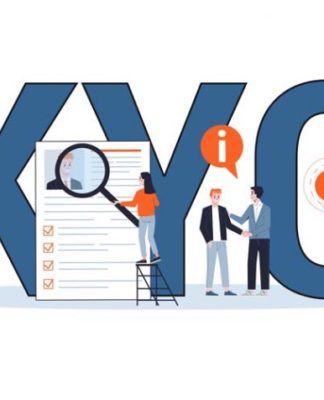 How to Defend Against Inflation – By Richard Cayne Meyer Asset Management 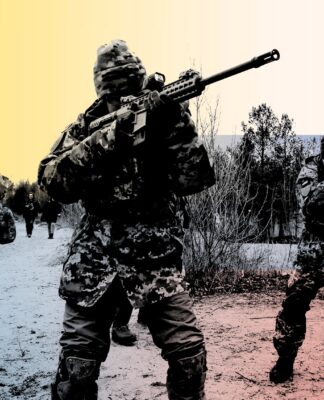 admin - March 30, 2020
0
You can’t predict the perfect moment to buy or sell stock. Even the most seasoned, experienced financial experts, analysts, traders, and brokers cannot claim...