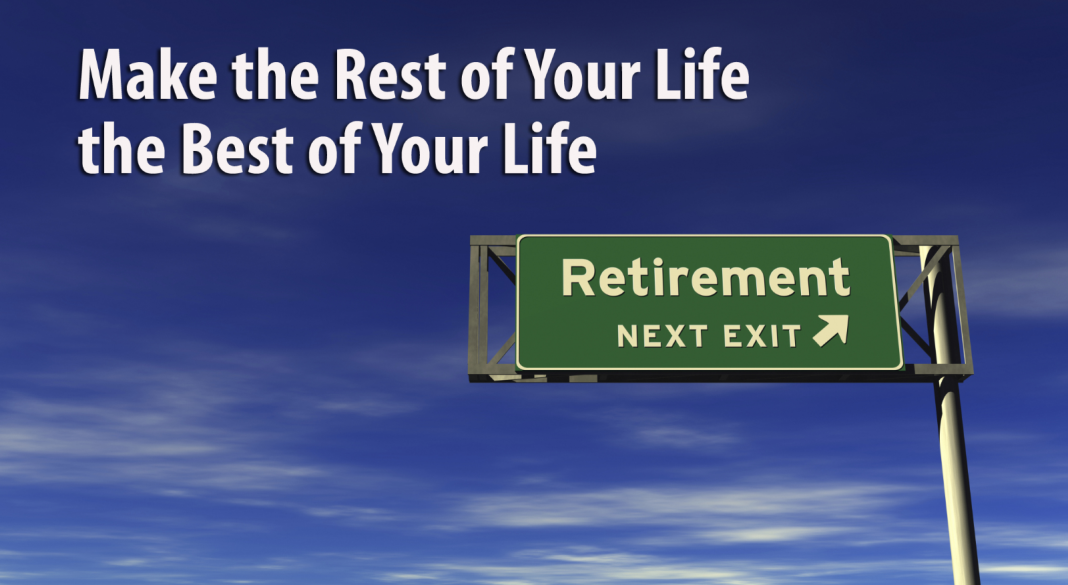 There are three big goals that people most often see a financial planning consultant in regards to, according to Richard Cayne of Meyer International. These are: funding your retirement, your children’s education and purchasing a home. In this three-part series of posts, we will tackle each of these goals, the questions you need to ask of yourself and those to ask of your financial planner in order to take the best steps toward reaching the three big financial goals.

Questions to Ask About Funding Your Retirement:

You can start to figure out how much you spend by writing all of your expenses down for a month and then multiplying that number by 12 to get an idea of what you are spending annually. Sure, some of these numbers might vary during the year, such as a heating bill during the winter or running an air conditioner in the summer, but figuring the numbers out for the current month will start to give you an indication of your spending.

After getting a rough idea of how much you spend, the next question to ask yourself is:

2) How do you want to live in your retirement?

Do you want to maintain the same lifestyle you have now? Live a little better? Or a little worse?

Though some people dream of retiring to a seaside shack and living on almost nothing, the answer for most people is that they want to live the same or even better than how they are living now.

In the following section, you will figure out how much money you need for retirement using your annual spending as a base number. If you answered that you want to live a bit better, you can adjust that number upwards.

3) How much money do you need to save?

According to Richard Cayne, there is a simple formula for figuring this out:

Current spending per annum * 20 * inflation rate of 3% per annum.

So for example if you are spending US$200,000 per annum now and on the above formula equals a total sum of US$7,224,445. Reason being is if you take that sum and put into long term bonds which over time have a long term yield of 5% per annum that will achieve a growth of US$361,222 which is the yearly inflation adjusted number you would need in 20 years per year to equal the spending power of US$200,000 today. Of course that doesn’t take into account future inflation in 20 years but you can refine the numbers upwards from there.

Of course this is an ideal situation where you no longer have to worry about ever running out of money regardless how many years you may live to and enables you to pass that next egg fortune down to your heirs.

It might sound like an impossible goal but the longer one has to save towards their goals the easier the burden is as compared to those who have only a few short years to go until that date when you want to be financially secure and not have to work anymore for income should you no longer want to. Clearly the faster you can get to your goals with safety the better.

While we cannot predict the future or our lifespan, we can begin to get some idea of what’s needed by performing these equations.

Whatever the number, a certified financial planner can sit down with you and help you figure out how to reach it through various sound investments.

For further information about saving for retirement and other investment topics, Richard Cayne and Meyer International can be reached at (+66) 02 611 2561 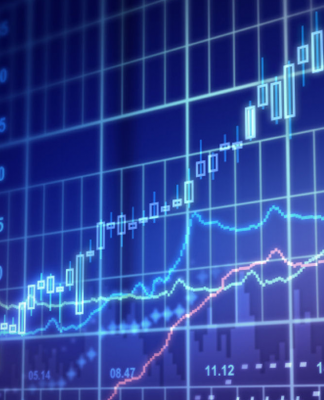 How to Analyze Mid Cap Stocks – By Richard Cayne 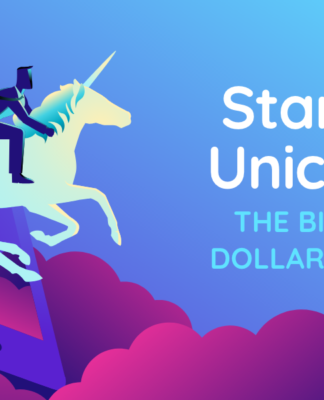 admin - November 26, 2015
0
There are three big goals that people most often see a financial planning consultant in regards to, according to Richard Cayne of Meyer International....